Google tracked him. Police suspected him. But he was only riding his bike.

" The lawyer, Caleb Kenyon, dug around and learned that the notice had been prompted by a "geofence warrant," a police surveillance tool that casts a virtual dragnet over crime scenes, sweeping up Google location data — drawn from users' GPS, Bluetooth, Wi-Fi and cellular connections — from everyone nearby.

The warrants, which have increased dramatically in the past two years, can help police find potential suspects when they have no leads. They also scoop up data from people who have nothing to do with the crime, often without their knowing ─ which Google itself has described as "a significant incursion on privacy.""

https://www.nbcnews.com/news/us-news/google-tracked-his-bike-ride-past-burglarized-home-made-him-n1151761
By BH at March 07, 2020
Email ThisBlogThis!Share to TwitterShare to FacebookShare to Pinterest

Wake Your ASS UP!!! - Countering Backpain Glute Via Activation

Countering Backpain via Glute Activation When you walk do you have problems walking standing up? Are your hips tight? Do you find your thi... 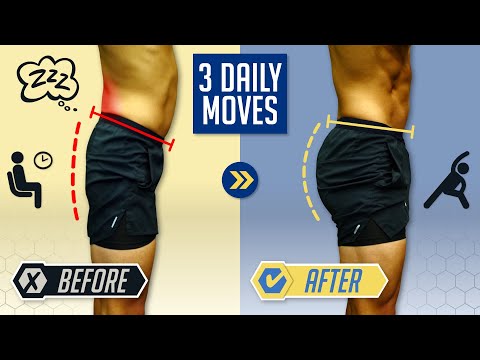 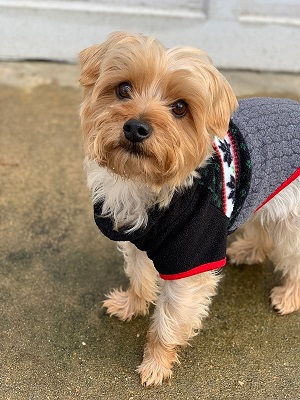